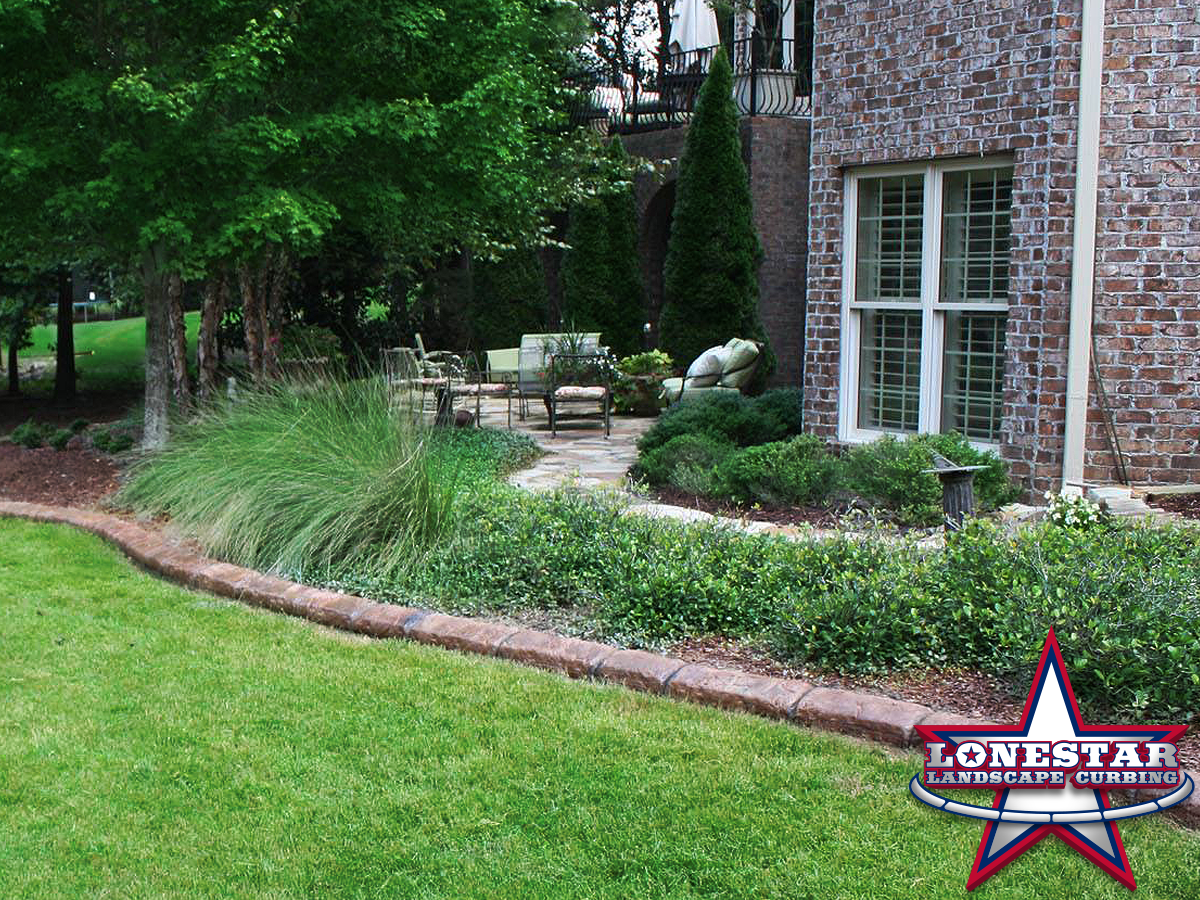 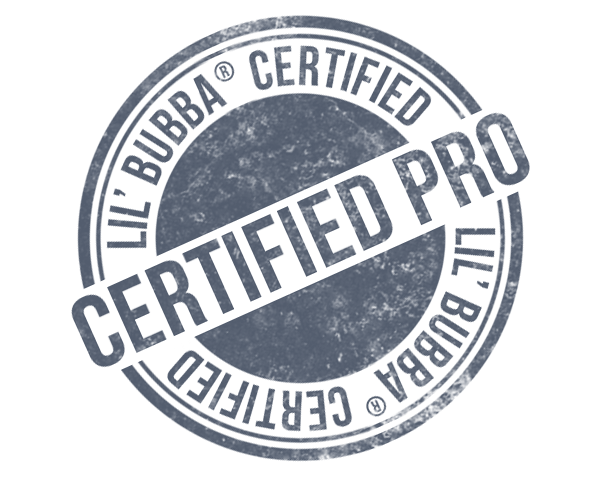 Ron Christiansen is a transplant from a small town in Northern Utah, called Tremonton. A Utah State Aggie and bleeds blue instead of the funny purple color all the Texas Aggies do. Ron has lived in Texas and Louisiana since 2013 and in Big Spring for the last three years.

Ron’s loves creating and making from any medium, whether woodworking, metalworking or crocheting (yes, Ron does that too.) Concrete was just another material from which to create beauty. As a perfectionist in his art, Ron has learned the perfection is in the imperfections.

Ron has been married to the love of his life Tami for over twelve years and they share their love with their three children. They raise their children with strong Christian principles and impart their work ethic on to their young ones.

Also, in his spare time, Ron helps his father in the distribution of their passion project Rocky Mountain Root Beer. Get yourself a taste today.

Jerry Glover was born and raised in Denver, Colorado but now calls Snyder, Texas his home and has for over 20 years.

A student of Eastfield Junior College in Dallas, Texas, Jerry has spent the past several years as a Sr. Designer/Drafter for Delek BSR Refinery in Big Spring, Texas. Here he has developed his eye for the finest details and implements his passion for truly inspiring work.

In his spare time, Jerry is a true outdoorsman with both hunting and fishing with a few rounds of gold sprinkled in between. He also is a established woodworking expert, taking his ability to craft in many directions. 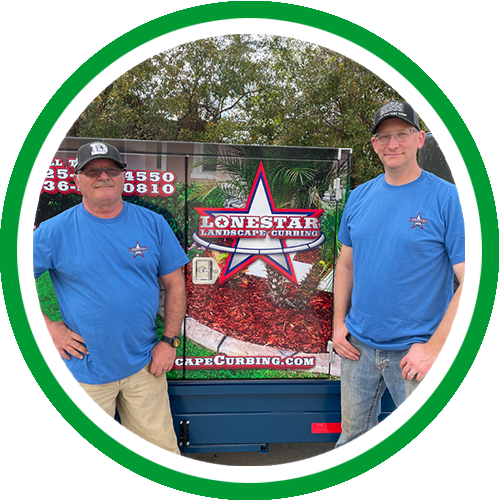